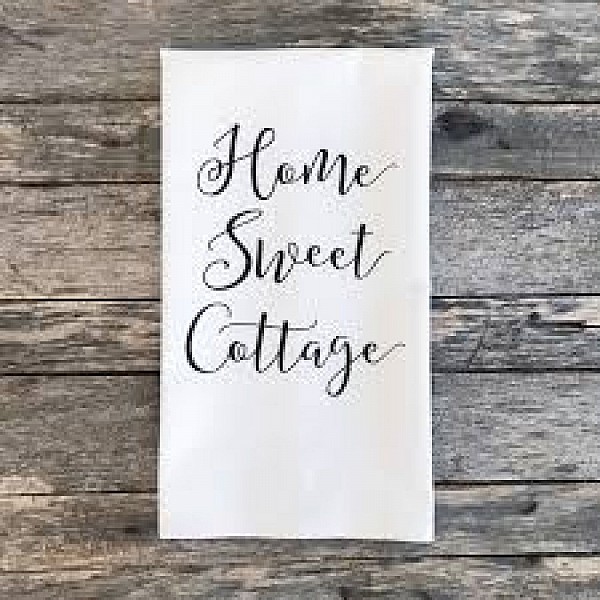 Just My Opinion By Jeff Carter

I have been watching for weeks without digging in too deep, the ongoing debate, or rather war between the locals and cottagers on social media.  I’ve also heard of in person exchanges in public places, but because we are supposed to be at home, or in my case at work – I haven’t witnessed it.  So the stories I’ve heard are third party.

To be honest, the amount of vile comments on social media from both sides has been hard to watch.  So bad that, I’ve really reduced my involvement on social media, while clearly, everyone else is ramping it up.

The truth be told, if I had a cottage and lived in an urban area, I would be up here too.  I would want my family to be as safe as possible and contact with other people is what causes transmission of this disease.  So I would be hunkered down with my family, in the bush.  But you wouldn’t see me or my family in town.  I wouldn’t be treating this as a vacation as many cottagers have.  This is not supposed be an extra long, long weekend or summer vacation.

In my opinion the actions of some cottagers behaving badly, and not showing respect for the people who live here year round are responsible for the sometimes over the top reactions from the people that do live here year round.  And if you haven’t been here for decades, and just retired to, or moved up here for work, you need to respect that cottager’s taxes paid for most of the infrastructure in Muskoka.  That’s a fact.

You can’t fault people for trying to protect themselves and their families – it’s human nature.  I say that knowing that the government asked people not to travel to their cottages.  I say that knowing that if I got sick, I’d would be another person the local hospital would have to treat – possibly putting stress on a system not equipped to handle it. But if I were a cottager – I’d be hiding up here hoping not to get infected by staying in my remote cottage.

Yes, this disease has scared the shit out of people.  Some people are not acting rationally.  Sadly, if there’s ever a time we need to come together as a society, it’s now.  But the damage done to the relationship by both sides is one that may never be repaired.

This is going to be a long haul.  Let’s learn to live together – at a distance.