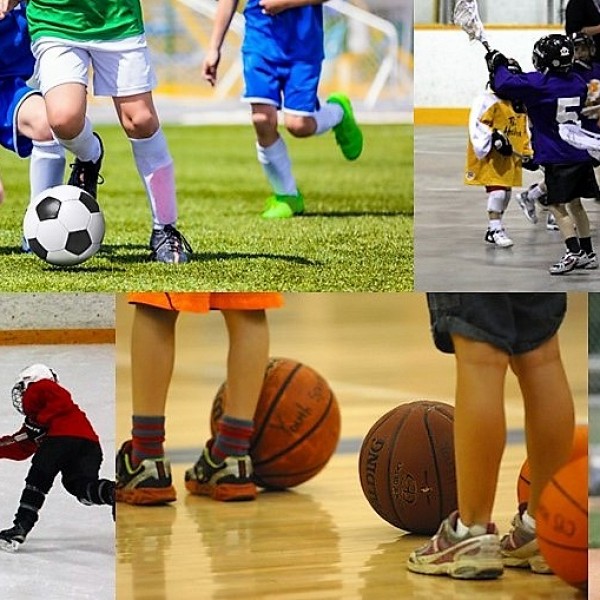 A group of concerned sports organizations has taken the lead in pushing for kids’ sports to return in Ontario.

Citing several opinions and published papers by children’s health experts, the group has set up an online petition which can be signed by anyone willing to input their name, email address and postal code.

The petition includes a letter stating the signee’s agreeance in a return to play for Ontario youth, the reasons why it’s important, and a comparison to another province.

An excerpt from the letter states: “The Ontario government should follow Alberta’s lead to make activities more accessible, affordable and equitable by allowing large playing surfaces (ie. fields, courts, arenas or swimming pools) to be occupied by more than one group of ten individuals. We know from other provinces that this can be done safely, and believe it is a critical step to get kids back to sports.”

The electronically signed letter will then be sent to Premier Doug Ford, Minister of Heritage, Sport, Tourism and Culture Lisa MacLeod, Minister of Children, Community and Social Services Todd Smith, and their local MPP, which is Norm Miller for Muskoka-Parry Sound.

A passage from the group’s website states: “Keeping kids away from their sports is having a lasting negative impact. SickKids hospital is reporting record highs of eating disorders in children and in Participaction’s Children and Youth Report Card, only 4.8% of children aged 5-11 and 0.8% of youth aged 12-17 were meeting 24-hour movement behaviour guidelines during COVID-19 restrictions.”

The group also notes that other provinces across Canada including Alberta, Quebec, Manitoba and Saskatchewan have each already had a return to play for youth sports; meanwhile British Columbia never stopped, rather the most western province continued to allow kids to play sports in the safest manner possible.

To add your signature to the list and have a petition letter sent in your name, visit: https://www.supportkidssports.ca/