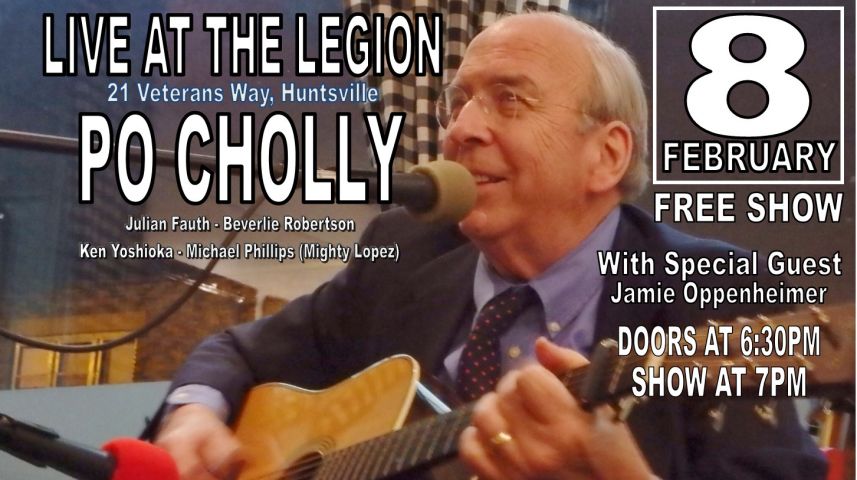 Born & raised in Montreal, Charlie Robertson spent the War years (WW II) with his father’s relatives in North Carolina. It was there, at an early age, that Charlie was absorbed by the Blues, a lifelong affair. Subsequent visits to his cousin John Peden’s famous club, “The Sidetrack” over the years saw Charlie playing with legendary players such as Doc & Merle Watson, Son House, Bobby Blue Bland, & Otis Redding. As a schoolboy in Montreal during the 50’s, Charlie spent many hours at the Esquire Show Bar, Rockhead’s & the Harlem Paradise where he was welcomed by acoustic & electric jazz & bluesmen, Howlin’ Wolf, Frank Motley & his Motley Crew, Dizzy Gillespie, & Bo Diddley.

For 40 years, Charlie has been an itinerant bluesman, traveling the globe playing the Blues, hosting concerts & conducting workshops. In recent years, Charlie has performed frequently at such festivals as the Harbourfront Jazz & Blues Festival & the Mariposa Folk Festival. He has also performed at City of Waterloo music festivals, the University of Waterloo Blues Fest, & Kitchener’s Blues, Booze, & Barbecues.

He has played the Blues with the Gypsy Kings in France, tango bands in Argentina, reggae players in Jamaica, & flamenco dancers in Spain, where his passion for the Blues has always erased national & political borders & brought strange bedfellows together to share the music.

Charlie will be playing cuts from his newly released album "Late One Evening" as well as other great Blues pieces.  As always, the show is free, presented by The Bay 88.7FM