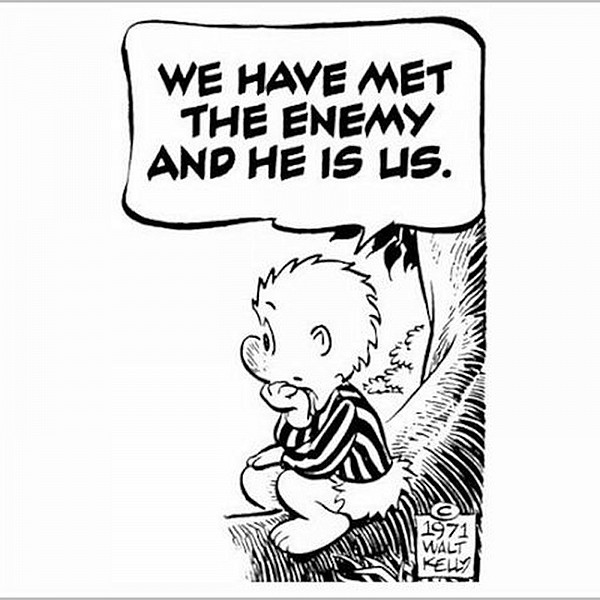 Some big stories commanding the airwaves last week were that the men responsible for 25-year-old Ahmaud Arbery’s murder were sentenced to life in prison, 2 of them without parole, comedian, actor, and television host Bob Saget died at 65, Koady Chaisson, Prince Edward Island musician and member of the popular band The East Pointers, died suddenly at 37, legendary actor and activist Sidney Poitier died at 94, and international tennis champion, Serbian Novak Djokovic was detained as he arrived in Australia to play in the Australian Open tennis tournament.

Djokovic, an outspoken opponent of vaccinations, tested positive for COVID-19 on 2 separate occasions, and remains unvaccinated. I’m not sure of the exact details, but he was granted some kind of medical exemption. Following the decision of the courts, it is now up to the Federal Government to determine whether or not he is eligible to stay in Australia and play in a tournament which could be a record breaker for him, if he were to win his 10th Australian Open. Bottom line: his vaccination status may not meet the Federal eligibility requirements. It is remotely possible that Djokovic, a longtime opponent of the vaccine, was aware of the controversy he would stir up by contravening Australia’s strict rules about its unvaccinated population. Rules are rules.

Djokovic ignored the rules, or was unclear as to how they might affect him and others. Ultimately, I think he’ll be sent packing, but with all the pressure to let him play, who knows? To me, this is yet another example of the unproductive politicisation of a global public health concern. The tennis star chose not to be vaccinated, now he should abide by the rules of the host country he is visiting. Sounds simple enough, but I know, it’s complicated.

Yesterday, Shauna and I watched CNN's Fareed Zakaria’s special broadcast dealing with America’s present assault on Democracy, most notably regarding the January 6, 2020 storming of the Capitol building in Washington DC. Most Americans will probably agree that this insurrection was an illegal, violent, wrong-minded, and frightening shot across the bow of the good ship Democracy. Zacharia discussed the many historical factors which led up to it, and the many ways in which America has faced those threats before. One example that I found interesting was the discussion of an American demagogue named Father Charles E. Coughlin. Coughlin, at first a supporter of Franklin Roosevelt’s New Deal, then became one of FDR’s staunchest opponents, forming an organisation known as The National Union For Social Justice. With a radio audience of 40 Million followers, Coughlin had a powerful voice in America, but eventually crossed the line when he began to float the idea that an international conspiracy of Jewish bankers caused the Great Depression. About the same time Coughlin was spreading his venom, another zealot, Adolph Hitler was stirring up a similar kind of hatred in Germany. Hitler’s message resonated more effectively, and history reveals how that turned out. America survived one fanatic, but will she survive them all? Given the absurd level to which common sense and truth have been compromised in the past 10 years, I’m not all that surprised that people are angry. Obviously, I am alarmed by how deluded and polarised some Americans (and others) have become. My question is, how can we build back trust, in our friends, in our government, and in our civilization? Have common sense and decency simply evaporated into thin air?

It’s very easy to recognize dysfunction, much harder to analyse and fix it. I don’t agree with many decisions our government makes, but I don’t see the patriotism in burning the flag and attacking the people elected to govern us. Freedom of expression is not the freedom to make up the rules as you go along.

Back to Djokovik; he is free to believe (or say within reason) what he wants, but if he makes a decision to break a rule that could affect my health and that of many others, then that is a different story. He may then be restricted by law for the decisions he chooses to make. That protects me and others, and our freedom to live. There are a hundred good reasons to get vaccinated, which is why the overwhelming majority of scientists, doctors, and health officials implore people to do it. If we for a moment remove ourselves from the rhetoric, the politics, and the personal attacks, much of it comes down to following rules inspired by the doctors' and scientists' educated conclusions, enacted by fairly elected officials, for the common good, and in keeping with common sense health protocols.

Have our governments made mistakes? Clearly, many of them have. Hindsight is 20/20. I have never before seen such an abysmal lack of common sense, fueled by anything but concern for the common good. Do I agree with every decision our government makes? Absolutely not! Nevertheless, I do respect the rule of law. This is NOT a political issue. We are in the middle of a dire public health crisis, clear and simple. Five people that we knew personally, died of COVID-19. Hospitals are overrun, staff are burning out, mental health is generally bad, and yet we cannot even come together on a fairly obvious solution to fight a universal threat. Is it fair that the hospitals' emergency and intensive care units are reaching capacity levels with unvaccinated patients to the point where others, suffering from other emergencies and/or other life-threatening health conditions cannot get the care THEY deserve. History will record what we did right and what we did wrong in this still-unfolding pandemic. I think history will record that the events of the past few years are some of the most catastrophic failures of a civilised society in modern times.

While no one knows what the outcome will be of this latest challenge to our species, the sad reality so far appears to be that history repeats itself. Where would we be now if people of the past had refused the polio, smallpox, and measles vaccines? The right to life, the right to freedom, the right to free speech will all go away if we can’t even figure out how to come together as a civilised society. In my humble opinion, COVID-19 is an obvious international threat that IS manageable.

I repeat the prophecies of the prescient cartoon character Pogo, paraphrasing an earlier quote by an American naval officer: “We have met the enemy and he is us!”