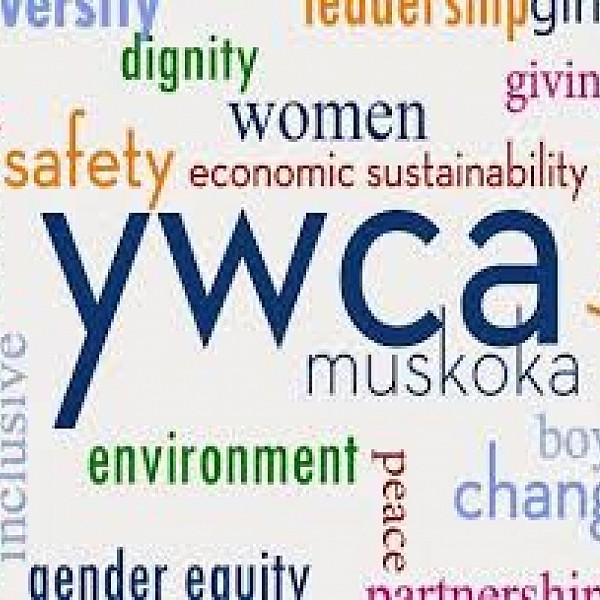 During their latest general committee meeting, councillors heard that according to the YWCA’s stats, a man in Muskoka with nothing but a high school diploma earns more than a woman with a college degree.

In her delegation to council, Laura Sundy of the YWCA went through figures they collected which laid out the median employment income in Muskoka for 2015 based on gender. She said that while men with a Bachelor's degree or higher make an average of $76,000 per year in Muskoka, women with the same level of education make just $66,000 annually. Sundy said a major problem is the fact that women make up the vast majority of those making less than $40,000.

There are approximately 2,500 single parent families in Muskoka, and of those, some 75 per cent are headed by women.

Sundy also indicated that roughly 49 percent of women in Muskoka over the age of 65 live below the poverty line.

She discussed the YWCA’s focus on prevention, as well as a number of the programs that they provide for Muskoka

She told councillors they can help support the work of the YWCA by providing free, accessible space for their programs and attending their bridges out of poverty sessions.

The Simcoe Muskoka Health Unit reported 4 new cases this afternoon, with no...

On Sunday, OPP responded to reports of a disturbance at a residence on Main...

The Town of Huntsville flags have been lowered to half-mast at to honour th...

Motorcyclist fatalities on OPP-patrolled roads are up 300 per cent this yea...