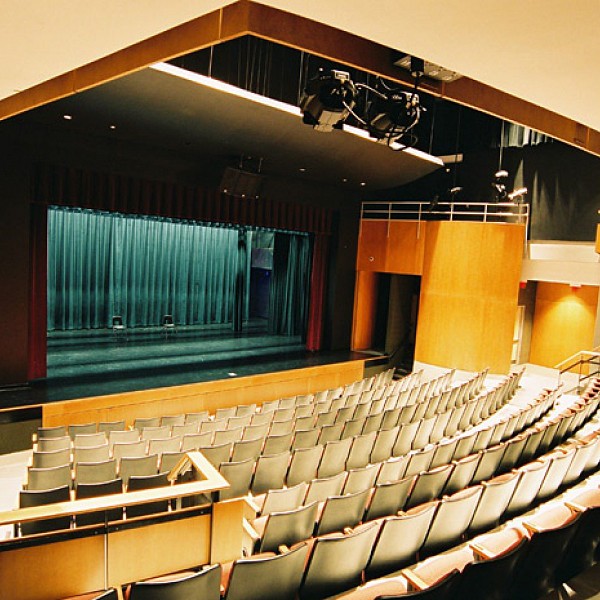 The Bracebridge Arts Council is rebranding itself and hoping to revitalize the Rene Caisse Theatre in the process.

Amy Bridle-Phillips from the Arts Council recently provided Bracebridge council with an update on their activities and their recent rebranding.

According to Bridle-Phillips the group is seeking to come up with more than $100,000 to cover capital costs for items ranging from new sound and lighting boards to wireless microphones and new speakers.

Bridle-Phillips said the group is also moving away from their traditional role as a blanket arts organization for all of Bracebridge and more into their role as manager of operations at the theatre.

There was also some discussion about the number of arts patrons who were choosing to leave Bracebridge and attend performances at the theatres in either Gravenhurst or Huntsville. Bridle-Phillips said the key problem is that the Friends of the Caisse simply don't have the budget available that some of the nearby community theatres have. Issues with liquor licenses and sharing the theatre as a classroom facility with Bracebridge and Muskoka Lakes Secondary School have also presented problems with drawing big name acts.

That being said the Rene Caisse Theatre hosted more than 100 performance-based events and welcomed more than 5,500 patrons in 2019.