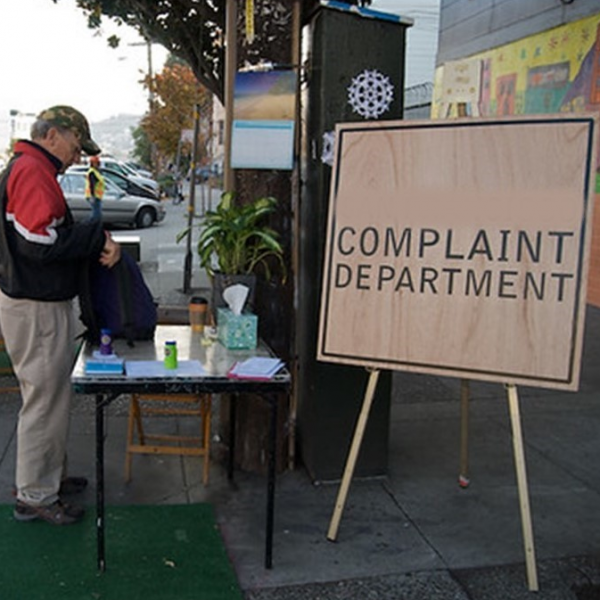 Is Terry Really The Male Karen?

A spirited debate has been making its way through the Interweb for several months. This debate has nothing to do with politics, healthcare, sports, music or any other rational topic.

This vast discussion is trying to answer the simple question: what is the male version of a Karen? For those who have been under a rock: a Karen is an entitled, unpleasant, angry, middle-aged Anglo Saxon woman who believes she can police the behaviours of any and all people around her.

So, who is the male Karen?

One meme stated: “Brad, I feel like’s Brad.” And from there the threads exploded.

Other names thrown around were Ken, Chad, Kyle, Doug, Raymond and the list goes on. Basically, everybody knows a male who could be a Karen – and they all have different names.

One person named Ashlei (actual spelling), wrote on one thread of a mutual friend: “I’ve been using Chad or Christopher … not Chris, Christopher.”

Seeing as I needed to stand up for my given name, I immediately explained all the awesome Christopher’s that exist: Walken, Chris(topher) Rock, Christopher (Biggie Smalls) Wallace, myself, and the list goes on.

Perhaps my exclamation of awesomeness firmed up Ashlei’s summation of Christopher being the male Karen. Either way, it was good for a laugh.

Despite all the observational, and infinitely biased, options being thrown around, there appears to be scientific proof the real male version of Karen is Terry.

A graph compiled by u/nathcun was posted in a subReddit called r/dataisbeautiful with the heading: “I analysed 70 years of baby names in the US to decide what to call a male Karen. It's Terry.”

Sorry to the cool Terry’s out there, but this one may just catch on.

Originally, I thought Morgan fit best. Afterall, we all know a Morgan who fits the bill. My children offered up Patricia, but I told them Patricia is the ultimate, final boss level Karen and that her actual name is Karen Patricia.

But, after seeing Ashlei throw shade at the name Christopher, it’s definitely Ashlei (not, Ashley – it has to be specifically spelled with an ‘i’ at the end).

Or maybe not. I’m open to suggestions in the comments below.

Police have released the identities of two snowmobilers who died after hitt...

OPP report that on Sunday at 1:50 a.m. Bracebridge Ontario they responded t...

Gravenhurst businesses and property owners can now submit their application...

The Township of Muskoka Lakes approved a new Strategic Plan which is intend...