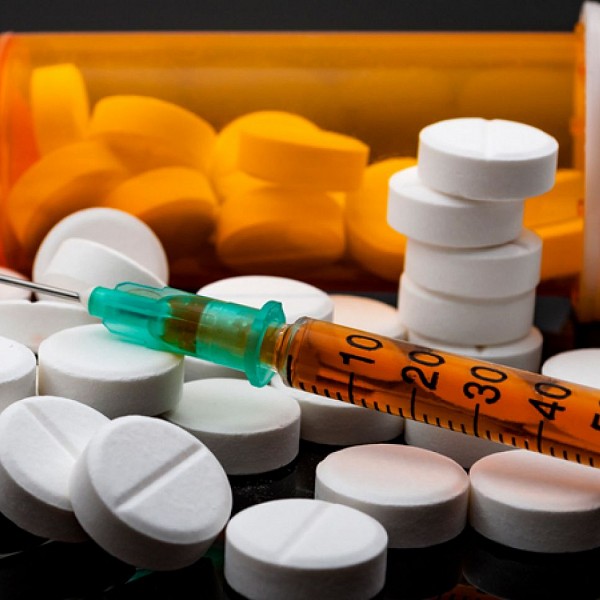 The Huntsville OPP says a growing number of overdoses and deaths caused by opioids, particularly fentanyl and fentanyl analogues, has been declared a public health crisis by Health Canada.

The rise in the inadvertent use of fentanyl has led to a number of people dying from opioid overdoses who never thought they were at risk because they unknowingly took opioids.

When the OPP investigates incidents that occur, it is recognized that the issue is often much more complex and to resolve requires a collaborative approach. The OPP enlists the help of other professionals and various local agencies to identify and work through the problem collectively, by providing supports and resources. Police say its imperative that officers up hold the law but also work towards the root cause of the problem, to limit further interaction with police and prevent criminality.

If you are in a situation where you suspect an overdose, please do not hesitate to call 911 and save a life.

Remember The Good Samaritan Drug Overdose Act applies to anyone seeking emergency support during an overdose, including the person experiencing an overdose. The act protects the person who seeks help, whether they stay or leave from the overdose scene before help arrives. The act also protects anyone else who is at the scene when help arrives.

The act can protect you from:

•        Charges for possession of a controlled substance (i.e., drugs) under section 4(1) of the Controlled Drugs and Substances Act

•        Breach of conditions regarding simple possession of controlled substances (i.e., drugs) in:

The act does not provide legal protection against more serious offences, such as:

•        production and trafficking of controlled substances

•        Violating conditions of your parole, pre-trial release (bail), probation order or conditional sentence for an offence that is not simple possession