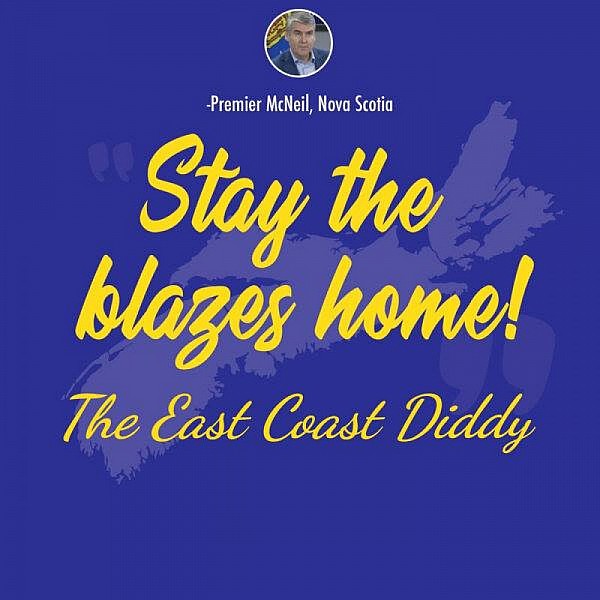 While I’ve been somewhat sedentary over the past few months, I’m trying to get at least some exercise every day, to clear my head and to keep the heart pumping. Shauna and I have a vast array of under-used exercise equipment in the house, including some device that attaches to my 10-speed and allows me to train on my own bike while at home. Still, when the sun is shining, and even sometimes when it isn’t, nothing beats a vigorous walk outside. I climbed up our lengthy driveway and walked about a half mile down the road, encouraged to see that most of the snow has melted, and that the spring runoff appears to be less severe than it was last year. As I usually do, I had my pocket voice recorder on hand to make notes for a song which has been rattling around in my head for weeks. I have an album of songs on paper, but only 4 are completed so far. The other night, I performed one of those songs, “Better”, live on Facebook. Ironically, the theme is contentment and love. As much as I wish I were an authority on the subjects, I am anything but. If the muse will co-operate, I hope to complete at least one of those unfinished works during these trying times, simply because it is such a challenge to explore those emotions right now. When I finish those songs, I might put down the pen for a while. I have plenty of songs in the demo folder which have yet to be re-written and recorded. I think I will leave it to the vast field of more eloquent songwriters to record the events unfolding today.

Anyhow, I was on my mental health walk and I heard a non-car motor approaching me from behind, and slowing down. I looked back and there was my old friend Harvey in his side-by-side ATV, with his dog Spud in the passenger seat. He and Spud were going a little shack wacky and needed to get out of the house, just like me. Spud was somewhat insistent about going for a ride, and sat in the side-by-side until Harvey complied. The two of us had a pleasant conversation from across the road, adhering to social distancing directives outlined by our health experts. We discussed the challenges of this current crisis, how our respective families are dealing with it emotionally, and we both agreed we did not see this one coming (although apparently Bill Gates and some others did). While socializing in groups and in close proximity to each other is verboten, I must say it was nice to talk to someone face to face, albeit from 8 feet away.

Finally, I tip my hat to Hunters Bay Radio. First of all, kudos for the shot in the arm to some of our local musicians currently unable to gig. Hunters Bay Radio, in collaboration with Lake Of Bays Brewing Company / Huntsville Brewhouse, are sponsoring live streaming concerts on Facebook, and paying our local musicians to perform live for an hour. The shows have been dubbed “QuaranTunes Facebook Live Concert Series”. I’ve never been more proud to be involved with our radio station, and I commend our fearless leader Jeff Carter, as well as Grant Nickalls, Jacob Kriger, Sarah Coombs, and all the other paid staff and volunteer hosts at Hunters Bay Radio for doing a great job, particularly right now. Not only are we fulfilling our mission statement, to provide informative, community-based programming and great music, but in these trying times, we are instilling our community with a re-assuring sense of solidarity. It’s not always easy to put on a brave face, but I see so many people doing just that. I give thanks for our front-line healthcare workers risking their lives daily, the first responders, the checkout clerks at supermarkets, and everyone else who is working overtime to help the rest of us remain safe. If ever there was a time for people to think of others, it is now. If you can, offer to help an isolated senior or person in need, adhere to the hygiene and physical distancing guidelines essential to controlling this plague, and turn the other cheek. Now is not the time to be divisive and selfish. Actually, there is no right time for that. Stay safe, and “stay the blazes home!”