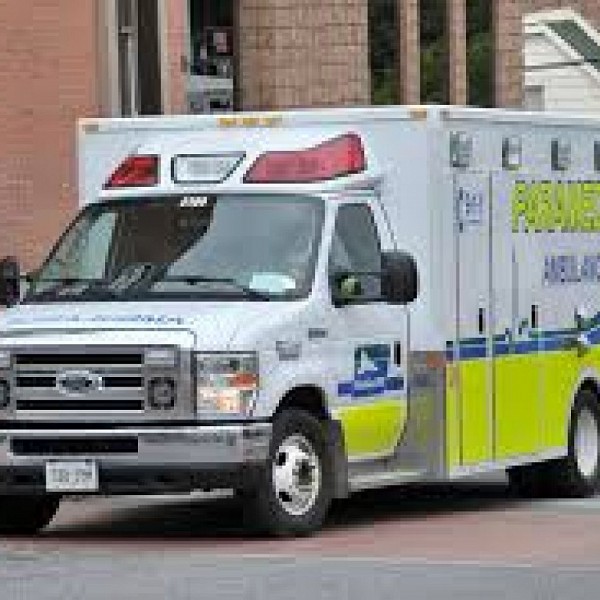 There has been a noticeable spike in calls to emergency responders over the past three months, which is “steady and higher than normal,” according to the Muskoka Paramedic Deputy Chief, Stuart McKinnon, who anticipates a 25 percent jump in demand.

Increased tourism usually leads to an increased need for responders, however, with a growing population in the area there is concern about the increase in calls for these services, said McKinnon, adding, “A lot of people with the flexibility to work from home have chosen to come up to their seasonal property, or they’ve just chosen to move to areas like Muskoka.”

The average daily calls for paramedics are up to 50, and 100 at the high end. Staff have been hired to support the increased need for services according to McKinnon, who adds, “In the summer, we put on an additional day vehicle and night vehicle, so that takes an extra 8 full-time positions to staff.”

The increase in population is also having an impact on calls to the provincial police, with boating accidents as one of the top reasons.

Constable Adrian Woods of the Bracebridge OPP said, “We often see liquor being consumed on our vessels and it’s a very dangerous practice. The last thing you want to see is a tragedy on our waterways.”

Woods indicates safety as a top priority, adding, “We far too often see situations where people are hurt or killed, and we like to do everything we can to prevent that.”

The OPP encourages boat owners to read the Transport Canada Safe Boating Guide to be prepared prior to boating and will continue their marine program until fall.