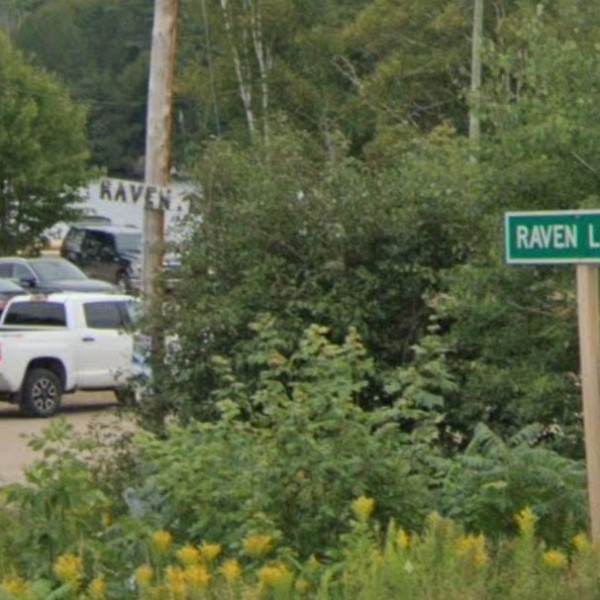 In the January 10, 2022,  Lake of Bays meeting, Council agreed to provide the community with notice for the termination of maintenance services of Raven Lake Landing Parking Lot.

The landing is the only access to Raven Lake for 97 water access residents and is used as a boat launch for the general public for boating and fishing activities.

The Township originally provided three days notice for the termination, however, given 56 letters from community members, and concerns over the lot being essential for fire and paramedic services, police, Hydro One, Bell Canada, to have a point for lake access to cottages and residences, they agreed to consider more time for the adjustment.

The Township has been maintaining the lot that is off highway 35, south of Dorset, for over thirty years, however, it’s owned by the Ministry of Natural Resources.

Raven Lake Cottage Association representative, Sean Hangerford, suggested the lot brings in it’s share of revenue to cover the Township maintenance costs. He said, “$7,500 is the annual Township budget compared to the tax dollars collected from it.”

According to Superintendent of Public Works, Steve Peace, the notice was recommended by the insurance and solicitor as being a liability issue.

Councillor, George Anderson, suggested giving the community a grace period to adjust to the change, given that the termination of maintenance includes snow removal. He said, “The insurance company doesn’t like it, but it would still be covered for now.” He added the grace period would allow for stakeholders, police, camps, other groups, the community, and the MNR a chance to communicate, providing “consultation and cooperative collaborative solution to the long-term problem.”

Mayor, Terry Glover, said, ‘The problem is the Ministry isn’t stepping up.” He added, “It’s not our lands and we can’t be properly insured on it.”

Anderson added, “We can’t say Tuesday that we’re ceasing all services on the land on Wednesday.”

Councillor, Nancy Tapley, suggested leasing the land from the Ministry like what is done with the pavilion in Dorset, adding, “It’s not our land, we lease it,” requesting they find out the cost of maintaining the lot under a lease agreement.

Councillor, Mike Peppard, suggested a 90-day notice period as a third option between shutting down services altogether or not doing so, with the opportunity to revisit it if there is a problem with the MNR.

Council agreed to provide the community with the 90-day notice, with an official date of April 10th, at which point Township services will be terminated, and the MNR will also be notified with a letter.