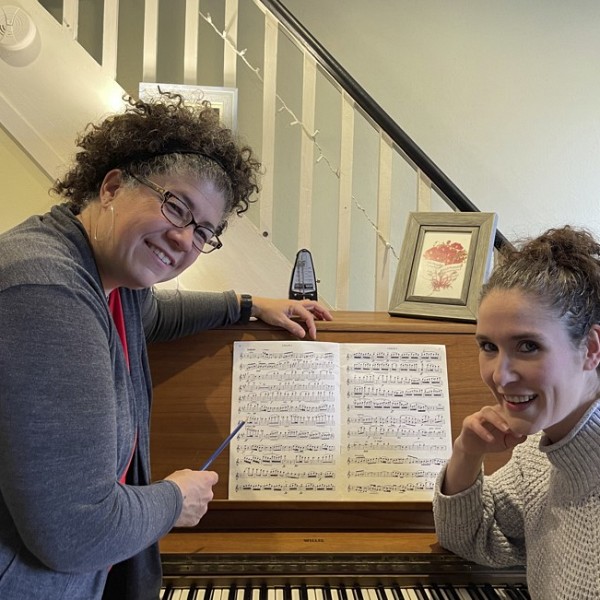 Beauty and the Beast Tickets on sale now

The Huntsville Festival of the Arts and the Rotary Club of Huntsville are pleased to announce that tickets are on sale for Disney’s Beauty and the Beast running from March 24-April 2, 2023 at the Algonquin Theatre.

This “tale as old as time” has thrilled more than 20 million people worldwide with show-stopping musical numbers, astonishing sets, and lavish costumes. Based on the Academy Award-winning animated feature, the stage version includes all of the wonderful songs written by Alan Menken and the late Howard Ashman, along with new songs by Mr. Menken and Tim Rice. The original Broadway production ran for over thirteen years and was nominated for nine Tony Awards, including Best Musical.

“Due to COVID, our annual musical has been postponed for two years.” says HfA Executive Director Dan Watson. “We’re thrilled to finally be able to share this fantastic musical with our community. It’s a story that all ages can enjoy together.”

The local production will feature the talents of over 50 local performers and crew members of all ages. Mallary Davenport will take the helm as Director as well as choreography and set design. Alana Nuedling will take on Musical Direction while Costumes will be designed by Barb Hartwick. Barb will also take on the role of Mrs. Potts, and will be joined by other actors taking on lead roles including Skye Goulbourne as Belle, Jim Kelly as the Beast, and Tim Lucier as Gaston. Full casting to be announced soon.

Advance tickets for Beauty and the Beast are now on sale exclusively to HfA Members. The General Public can purchase tickets starting November 15th at 10am through the Algonquin Theatre Box Office. Ticket prices are $30.00 for adults and $20.00 for youth (18 and under).  Special prices (available only by calling the box office) are available for a family of four ($90) and for groups of 10 or more (only $25.00 per ticket).  All prices include HST.

“We know the cost of living has increased greatly.” Adds Rotary Member Will Gibson. “That’s why we have decided to keep our ticket prices at the pre-pandemic level in order to keep the musical as financially accessible as possible.”

Now in its 12th year, this annual spring Musical Production is a collaboration between Huntsville Festival of the Arts and the Rotary Club of Huntsville.